Samsung has had a busy year in 2022, and it appears to be getting busier. On Thursday, March 17, 2022, and has given out an invitation to a virtual gathering. And, based on the looks of it, this will be a global event that might usher in a slew of new mid-range smartphones.

Smartphones such as the Galaxy M23, Galaxy M33, and Galaxy F23 are among them (India only). And, based on the looks of things, this week is shaping up to be another busy one for Samsung fans all over the world.

The event’s launch poster (shown below), which Samsung teased on social media, offers almost nothing about the gadget plans to launch. Given the large number of “A”s on the invitation, it’s safe to assume that more than one Samsung Galaxy A series handset will be shown on Thursday.

Glaxy’s virtual event will be held on March 17, 2022, according to this graphic invitation. 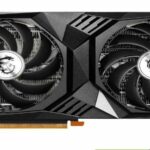 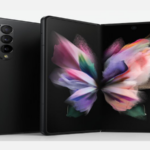